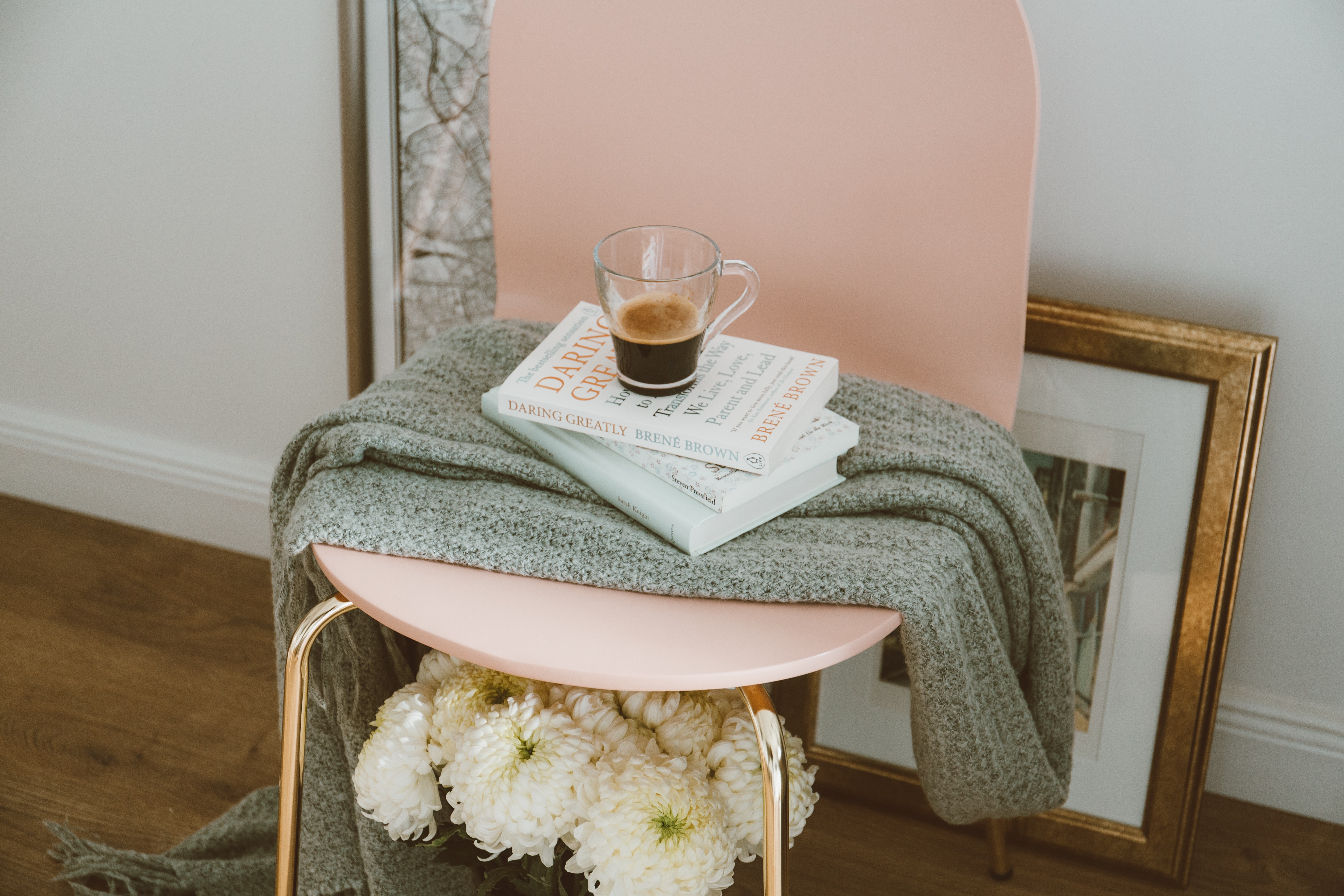 Last week a friend invited me to join her bookclub. With trepidation, and as a nod to my recent resolution to say “yes” more often than “no”, I accepted. Six months ago, I might not have… You see, for over half a decade, books and I have been going through a rough patch. Since becoming a mum, the prolificness of my reading has suffered. Instead of devouring books in every free moment I could find, I began to read only at night, and then only a few pages before unconsciousness beckoned and my eyes would close. It would take me weeks to finish a book.

I’d like to say this was because as a busy mum I was tired – nay, exhausted – and time-poor. It is even partly true.

What is more true, if I let myself admit it, is that becoming a mother coincided with the acquisition of my first smart phone, and with it the ready accessibility to social media and all its diversions. As I would once choose to lose myself in the pages of a book as I rode a train/waited at the dentist/stole a quiet cup of coffee/had my highlights refreshed, the smartphone offers a tempting retreat into the pretty squares and undemanding content of my favourite influencers and friends on social media.

As Mrs Bennett would say, “This will not do.”

So, sometime during the murky depths of week two of lockdown, as the days blended into each other and the news reported the imminent end of mankind, social media ceased to provide the escape I was seeking. I put down the device from which I’d been inhaling the toxins of our current state of affairs, and I picked up a book. It was time to escape our horrible reality and patch up my complicated and somewhat damaged relationship with the first love of my life: books.

I started slowly at first. My choice of reading materiel needed to meet certain criteria: vitally, it was essential that whatever I read bore absolutely no resemblance to the world outside. That meant no non-fiction, no illness, no family loss, no economic difficulty – in fact, no foray into the 21st century at all. I wanted the words on the page to take me far, far away to another time and place.

Isn’t it lucky that words on paper have the magical ability to do just that?

Escape was what I sought and – forgiving all of my fickleness and abandonment – the books delivered. I rode on horseback across the wild plains of Africa during the gold rush, joined lighthouse watchers as they tended the beams that steered ships to safety, hunkered down in London bomb shelters while the Luftwaffe droned in the sky, and wrote letters home from a war hospital in the Far East as ceiling fans turned lazily overhead. I rode the waterways of South Carolina with the Marsh Girl and, of course, I revisited some old friends – Lizzy and Jane and Eleanor and Mrs de Winter, who remained comfortingly unaltered, even as the world outside became more unrecognisable by the day.

I was a voracious reader once again.

So when my friend invited me to join her book club it felt like the right time – after almost a decade of treason, I was an imposter no longer.

If I think back, book clubs have been a thread running strong and bright through the tapestry of my life’s memories. Beginning with my mother’s book club in the early 80s, which seemed to me at the time to be on par with the meetings held by the Secret 7 or the Five Findouters – mysterious and brimming with the promise of adventure and intrigue. Once a month my mum would leave the house with her book tucked under her arm and a spring in her step (one I’d come to strongly relate to three decades later as my own mirrors it). When the stars aligned (or, more accurately, when it was her turn on the roster), our living room would be filled with the chatter of her friends, the coffee table festooned with dipping chips, bottles of red wine and pavlova, and as I crouched in the shadowy passageway long after my bedtime, I would listen to them talk about Books. And, by extension Life. About marriage and kids and Callanetics and the green bean diet and the price of petrol and school admissions and so, so many other things that five-year-old me could only imagine what it would be like to understand…

Ever since then I have understood this: these societies are sacred. And to be a member of one is to enter into a covenant that isn’t to be underestimated or taken for granted.

The Cape Town book club I joined in my early 20s was sacred: a group of 12 women-girls, fresh from university, rich in ambition and skint in everything else, right at the starting blocks of forging our careers and our dreams. At our monthly gatherings we shared books and we also shared successes, heartbreaks and each other’s burdens. Some of us had started as strangers, some as childhood friends, but in the book club we watched each other grow up. More than that, together we got to know our own and each other’s deepest selves through the books we loved: with each one we shared we revealed a part of ourselves that nobody outside our group could see.

The London book club I joined after moving across the world was sacred too. All foreigners in a concrete jungle, we would tread the dark, wet streets from the City after work to the warm welcome of one another’s tiny terraced houses south of the river. Here we carved out an impenetrable piece of home in each other, and – oh! – how we laughed as the London rain streamed unnoticed down the windows.

The book club I started in Geneva as a young mum was sacred. It was much like life in the haze of new parenthood: intermittent, sporadically attended, and very light on the books. We were a band of mothers who were there for one another much more than we were there for the words on the pages. More often than not the only thing we had read since our last meeting would have been the instructions on the tin of formula milk, and yet it was okay. We showed up and held ourselves and each other accountable to only one requirement: that we would treat ourselves an occasional evening off from the endless demands of our babies.

And the Bahamas book club I joined during my brief two years there was sacred. Women of all ages and nationalities gathered to share books – a precious commodity that wasn’t readily or easily available on our little island, paper in our hands a luxury that a Kindle can never quite replicate. We were a group of women who may never otherwise have met, sharing stories and sharing wisdom and sharing space. Space that will live inside me forever, as will the secrets, laughter and joyful squeals of those women whose life paths crossed my own at that specific place and time.

So when I join a new book club now, I don’t do so lightly. I do so with a willingness to bring my whole self, knowing it’s about so much more than just the books. At my first meeting last week I was reserved and quiet, and I listened. I immersed myself in the vibrations in the air as the smart, strong and outspoken women gathered around the table expressed their views and showed themselves through the book we spoke about. I held back a bit, partly through shyness but also through reverence. They had welcomed me warmly, but I was acutely aware that in being there I’ve joined a sacred sisterhood, which in time I’ll come to earn my place in. After all, the revealing of self is a marathon not a sprint, and cannot be rushed – from either side.

I’m not proud that it took a global pandemic and total aversion to world news to renew my devotion to books. But as unexpected twists in the tale go, this has been a good one. 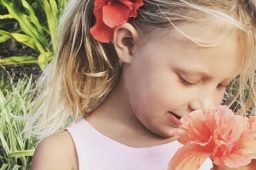 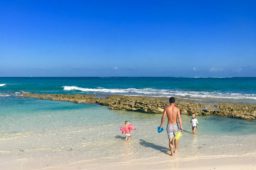