Can Mama Get a Sick Day? 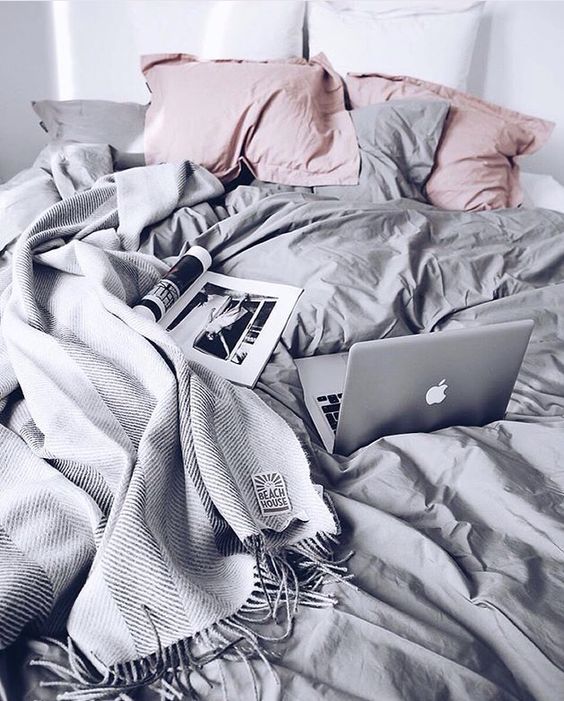 First it’s denial… Scratchy throat? No – it’s nothing. I’m just thirsty. It’s not my four-year-old’s cold. Couldn’t possibly be. [**reaches for the fluids**]

Then it’s hope… Well, yes, okay, I do seem to be coming down with a bit of a cold but I still feel good – I’m sure it’ll pass quickly [**reaches for the Berocca**].

Then irritation… Ugh, this cold is getting worse and it’s messing with my week – we have three children’s birthday parties in the next four days – I cannot be sick! [**reaches for the paracetamol**].

Then abject misery… Can’t function. Still need to function. Somebody help. What, you mean there’s nobody? I’m in charge? Of small people who make noise and have boundless energy? You mean I still have to get up and make lunches and do the school run and change nappies and wipe faces and cook dinners and read bedtime stories? [**reaches for the tissues**]

We’ve all been there, and it’s the couple of times a year when I catch one or both of my kids’ illnesses that I’m reminded that, while parenting under perfect conditions is tough, it’s when things start to go wrong that the real work begins.

Mama doesn’t get a sick day.

While I was doing any of my other jobs, in any of my other lives, I was able to take time out to be sick, to slow down, to look after myself and to get better. Parenting – not so much. And dads – that’s you I’m talking to as well. My husband just goes to work when he’s ill now because he knows that if he stays home the kids will think it’s carnival day, so work is probably the less physically strenuous option.

Daddy doesn’t get a sick day either.

Since the day we became parents own feelings are secondary to the needs of the little people. And when our feelings are such that we would rather stay in bed with a box of tissues and the entire boxset of Downton Abbey on Netflix, we may as well be wishing to travel to the moon.

Today, I’m finally coming out of the other end of a cold that knocked me down for over a week, and for the first time I’m looking around to survey the damage. I definitely gave my kids chicken nuggets more than once in the last week and didn’t disguise the broccoli well enough that they ate it. The iPad has had more of a workout than usual, and the toys are in all the wrong places. There is probably a string of urgent emails I haven’t responded to and there’s a pile of paperwork on the kitchen counter that definitely includes letters from the school I haven’t read and bills I haven’t paid. Also, there was a box of digestive biscuits I had hidden away that is no longer, and my beach body diet has gone decidedly off track.

But, these things notwithstanding, we all seem to have emerged miraculously unscathed. My kids didn’t even notice I was ill, and the house is still standing.

I’m pretty sure I owe most of this to my comrades in arms. To the other parents in the trenches – including my husband – who know what it feels like, and who swept in with reinforcements when needed. It was the little things and the big things – the little things that, when you feel ill, are big things. From the sympathetic enquiries about how I was feeling at the school gate to the sweet friends offering to pick up groceries. The mums who invited my kids round for playdates so I could rest, and the super-neighbour who cooked and delivered a full meal for my entire family just as I was feeling my worst, and then turned up with freshly baked bread in the morning. For my husband who left work early as often as he could to rescue me at suicide hour, and tiptoed out of the room in the early mornings to get the kids so I could sleep a bit longer.

Thank goodness for reinforcements. I don’t know if I deserved all the help and kindness that has come my way over the last week or so, but I will sure be paying it forward to anyone else who needs it.

And if I hadn’t started 2017 more determined than ever to be thankful for my healthy body and all it can do if I look after it, I sure am now. Although I still have the box of tissues within arm’s reach, the world is much, much brighter when I’m not looking at it through a fog of coughing and sneezing – I’m feeling good and planning on making the most of it. 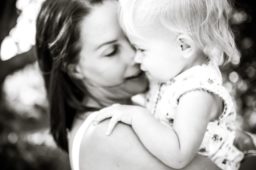 Mama, This is Your Superpower 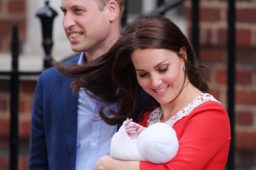