What I know for sure about expat life 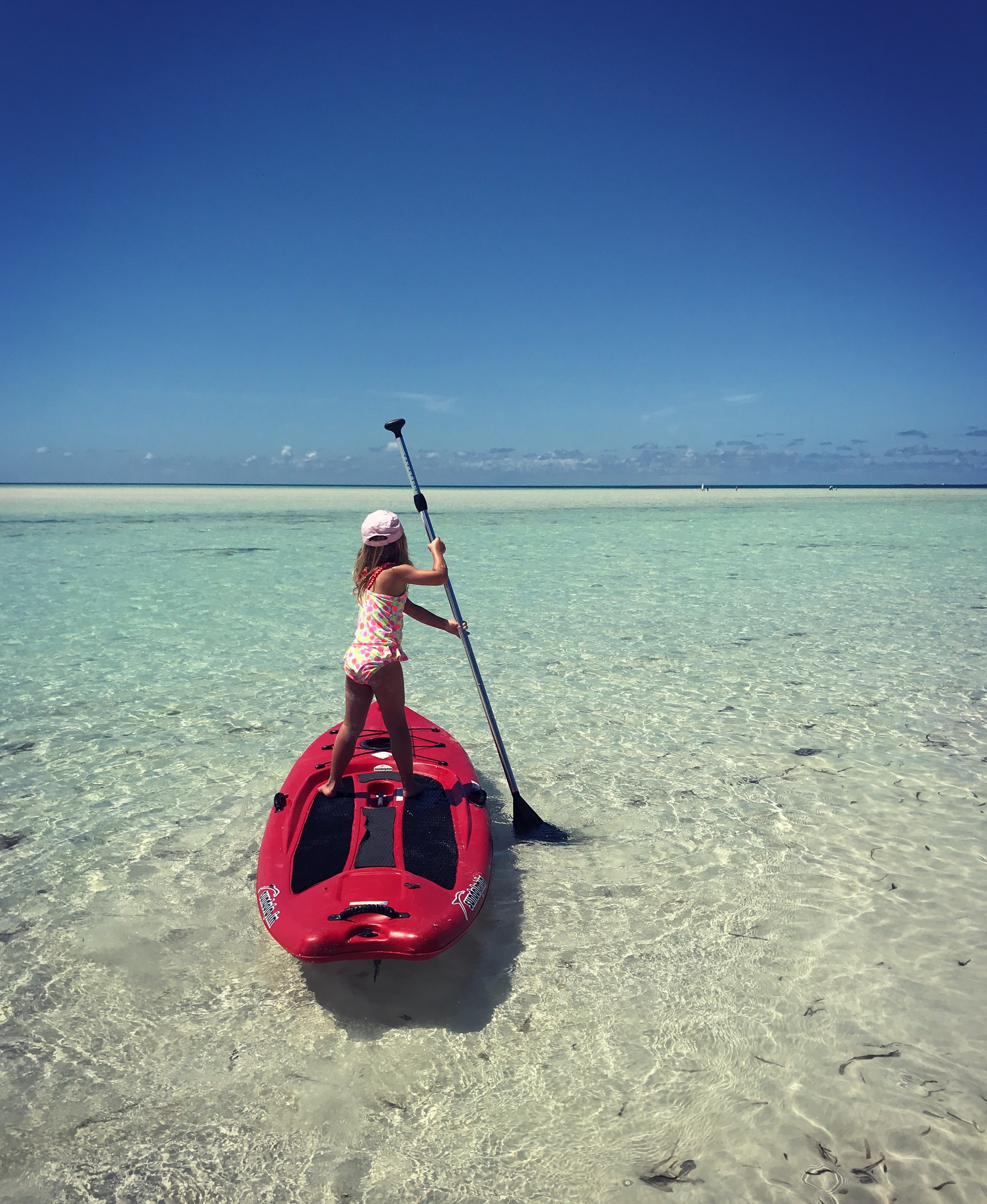 I never thought we would be the people who ended up leaving our home town and moving all over the world. As impulsive 20-somethings we left on a whim because I had a dream to live and work in the most exciting city in the world. I thought we’d be in London for a few years and then go “home” to Cape Town and live our adulthood as we had our very happy childhoods, on the slopes of Table Mountain amongst family and friends. But then one opportunity followed another and we kept saying “yes” to them… Thirteen years later the concept of “home” feels a bit murky, and after five moves and so, so many good memories, there are a few things I now know for sure about expat life.

You will have (many) moments when you’re sure you’ve made a mistake.

After five big international moves, I can categorically say that every single time I have thought at one moment or another – usually after the adrenalin of the first month or two has worn off – “this was a massive mistake”. The comforting thing I’ve learned from the consistency of this is that, really, there are no mistakes. When the road diverges, no matter which path you choose, you’re going to wonder what would have happened if you’d gone the other way. There’s no map, no instruction book, and self-doubt is an unavoidable part of the journey. Experience tells me, “hold on – all will become clear”.

It’s been eight months since our last move, and I still miss the Bahamas like an ache in my chest when I let myself think about it too much. When I close my eyes I can still smell the night jasmine on our neighbour’s front porch, hear the excited screams of our girls as they jumped off the boat into the blue, blue sea, feel that coral beach sand like powder between my toes. I miss the mums at the school gate and the teachers who would greet my daughter with the warmest hugs, the buzz of our favourite family restaurant on a Friday night as the neighbourhood kids rode scooters together in the closed-off street, the smell of sunscreen and the taste of a gin and tonic with fresh lime in the company of good friends around the pool on a hot afternoon. I miss it all so much. But nowhere in the beautiful pictures in my mind are the random power failures that would hit at the most inconvenient moment – usually as I was about to switch on the stove to make supper – and last for an indeterminate number of hours. I’ve conveniently forgotten how hard it was to get fresh strawberries, how the heat was often so oppressive you couldn’t wear your hair down and the make-up would slide off your face, and how devastatingly far away family was. The mind plays tricks on you, and never more so than when you’re in transition. By all means remember “before” fondly, but don’t forget you will feel the same way some day about where you are right now – so try to appreciate the good bits while you’re in them.

It will test your marriage.

They say we take out our stress on those closest to us, and moving country is up there with the most stressful things you can do. We all handle stress in different ways and there’s no getting away from the fact that you and your spouse aren’t going to cope the same. You’re going to snipe at each other. You’re going to argue over finances. One might resent the other for the move, even if the decision was mutual and it’s not rational. What I’ve discovered in these moments is it’s best never to speak these feelings out loud. Because you can’t take back the things you say, ever. I’m not a psychologist, and I imagine a psychologist would never endorse the bottling up of feelings, but I find these kinds of feelings usually have nothing to do with your partner, and everything to do with you in the heat of the most stressful of moments. Sometimes saying something out loud only adds fuel to a fire that would be better extinguished. After all, these moments are short – marriage is long. This too shall pass.

It will make your marriage stronger than you ever imagined.

When I naively said my marriage vows eight years and four international moves ago, I didn’t imagine I could love the guy opposite me any more than I did in that moment. But everything that has passed since that day has made us stronger and brought us closer – most of all becoming parents together, but second to that, packing up, over and over again, and moving our life to another country. It’s a risk worth taking together: to strip your life back and find you really only have each other – and that it’s enough.

There is no such thing as a “trailing spouse”.

If you have moved to a new country or city for your husband’s (or wife’s) job, do not make the mistake of thinking of yourself as a “trailing spouse”. Believe me – your job is harder than theirs. While they go to work, you are the one who sets about the business of making a life for your family. From the practical aspects like finding a place to live, opening bank accounts and scouting the supermarkets to the more emotional ones like meeting people and cobbling together the beginnings of a friendship circle that is going to become your family’s most important support system as time goes by. This work does not come with a pay cheque and it is often thankless, but it is invaluable. Every time you doubt your purpose as he (or she) walks out the door to go to work, remember all of this would be impossible without you.

There is moving before children, and then there’s moving after. There are not enough words in the world to describe the ache I have felt as I’ve watched my six-year-old struggle to adjust to the new life she never asked for, and I can only imagine what it must be like with older children or teenagers. It has been purgatory and I wish it on nobody, even if you know the decisions you’ve made have been for their benefit in the long term. I still lie awake at night staring at the ceiling as one guilty thought chases another around my mind, wondering what I should or could be doing differently… Here’s the journey we’ve been on so far and how, day by day, things are getting better.

Time is the only real healer. My mum told me this so many years ago as I sobbed over an undeserving boyfriend, and – as about everything in life – my mum was right. We want things to be fine right now, and if they’re not we start casting around for what we can do to change them. In expat life, more often than not the only thing to do is nothing. Time will take care of more than we realise. In the mean time, hold on.

It will make you brave.

As a shy person, I’ll never forget the first time I got up the nerve to approach another young mum in a coffee shop. It was terrifying, but we were in a foreign country and I heard her speaking English to her baby who looked about the same age as my baby. My loneliness must have outweighed my shyness that day because to my surprise, I found myself boldly walking up to her table with my buggy, stopping, cooing at her little one and asking how many months old she was (it turned out there were only 3 weeks between our girls), and then awkwardly starting a conversation about what sippy cup she used because my baby refused to take water. That girl – although we no longer live in the same country – is still one of my closest friends and that conversation in the coffee shop that day changed everything: we swapped numbers and suddenly I had a friend, somebody to meet up with for picnics, playdates and support through the long, hard days of early motherhood. I will always be so grateful I took that brave and terrifying first step – and have done it many more times since. Once you open yourself up, you find people are friendly much more often than not.

You’ll have no regrets.

Sometimes I wish for a simpler life under the big African sky where I grew up, but I’ve learned to live with the ache in my heart for my home because tucked alongside it are all the places we’ve loved since leaving it behind. There’s no way of knowing if I would have been happier if I’d never left, but I’ve lost count of the people I would never have met and the things I’d never have done if things had been different. I can’t have any regrets.


I love their ski lift selfies so much. Skiing with

Our girls love paging through our photo albums – e

Forever The Boy to me ❤️