Chat with a “Repat” 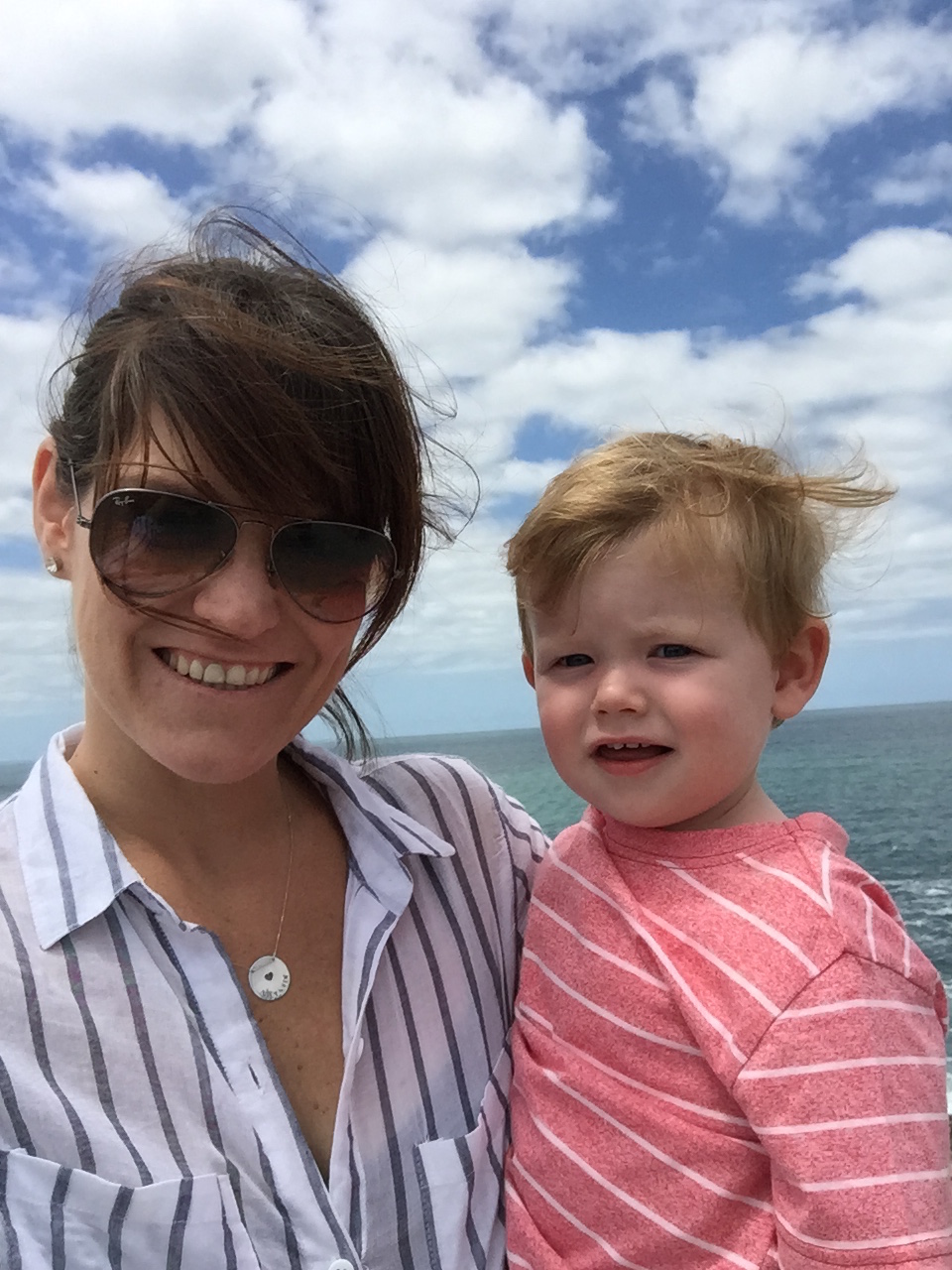 I’m really happy to be publishing my first Chat with a “Repat”. This feature has come about partly as a result of my nosiness (I love to hear other people’s stories), but mostly because, as an expat, I find the concept of “going home” absolutely fascinating, and I wanted to ask people who’ve done it what the experience was like for them. So here’s the first of what I hope will be many interviews with people who have gone home – in every sense of the word.

Terri-Anne Boers is a physiotherapist and mum of two. Four years ago she moved from London back to her home town of Johannesburg, and experienced all the ups and downs of repatriation. I chatted to her about her journey from then to now.

Tell us a bit about yourself and your family.

I am a 36 year old South African who grew up in Gauteng. In 2004, after four years studying Physiotherapy in Cape Town, I moved to London looking for an adventure. A few months later I met my husband David, a Capetonian. The night we met we discovered we lived in neighbouring blocks of flats and the rest is history! Twelve years and two children later, we are living back in Johannesburg. Our time in London was spent mainly in South-West and West London with all the other Saffas! My eight years there were incredible with amazing friendships made and fabulous experiences, working hard, playing hard, and travelling to cities in Europe and the USA.

What made you decide to take the leap and move back home?

In September 2011 our daughter Lily was born and we suddenly realised how much our lives would change over the coming months. Not having help from family makes raising your first child a bit more challenging, and so in March 2012 we decided to rent out our West London apartment and start making the move back to South Africa. The end of my maternity leave was creeping up on me and my husband’s career was at a cross roads, so it seemed like a good time to move back. We left London with very heavy hearts in May 2012.

What were your feelings when you left?

I was heartbroken! Although I knew it was the best thing for my little family at the time, I couldn’t imagine facing life without my best girlfriends who had become my family. When we first arrived back in South Africa I felt like a foreigner. I really became “me” in the UK, and so a lot of my identity was British. I always assumed that coming home would feel just like “coming home”, but I actually found myself referring to London as home and missing it terribly.

What are your feelings now with the perspective you’ve gained over time?

Four years on and another small human in the mix, I finally feel like I’m “home”. Our initial plans to live in Cape Town didn’t work out but Johannesburg has been very good to us! Most of my family are within 20km of us and you literally don’t get better weather anywhere than you do in Jozi! I have my own small Physiotherapy and Pilates practice and work from home so I am completely in control of my work life which is incredibly empowering! Being self-employed comes with challenges but being able to balance being a mum and having my own business has been great. My children (Lily is 4 and Ben is 2) are both in an amazing nursery school and are thriving. Lily loves to tell everyone how she was born in England where the queen lives!

Looking back, what was the hardest thing about the experience of moving home?

The most difficult part of moving home was what I felt I had left behind. Amazing friendships and an amazing job. Also, living in South Africa is not always easy. In the UK stuff just works….in SA not so much! We found that quite a challenge – David particularly struggled with ridiculously slow internet speeds! There is a lot of uncertainty about the future of the country and of course we are always aware of the very prevalent crime element. Although I try to focus on the positive, without being naive.

What was most surprising to you about moving home?

What surprised me the most about moving back to my home country is how much of a stranger I felt for the first year or two. Looking back, I think this was partly because I had part of my heart still in London and a big part of me felt that we would probably move back there after a couple of years. I think this held me back from embracing my new life in SA.

What do you love most about your new life back home?

The thing I love most about being back in my home country is the sheer beauty all around me (yes even in Johannesburg!). The sun shines A LOT! We go to Cape Town every year to see David’s family and it is always breathtakingly beautiful. We’ve also been to the Kruger Park a few times and having such easy access to our wildlife is fantastic. We swapped our 59 sqare metre apartment in West London for a four bedroom house with a swimming pool in the leafy suburbs of Johannesburg, and some days I will stand in my garden and be amazed at the number of beautiful birds literally on my doorstep.

Being close to our families again after so many years away from them has also been amazing. Watching my children with their grandparents, aunts, uncles and cousins makes us realise why we moved back.

What advice would you give to people thinking of moving home – in particular, to South Africa?

My advice to people thinking about coming home is to travel, travel, travel before you do it! Going anywhere from SA is hugely expensive and I wish we had seen a bit more of Europe and the UK before leaving. Also, be prepared for “stuff” to be a bit more difficult to get done than you’re used to. Sometimes Johannesburg feels like the Wild West and driving around here can make you feel like you’re in an alternate universe (“Did that taxi really just reverse down the motorway???”).

Mostly I would say, wherever you are going home to, be prepared for it to take time to feel like you belong again. Looking back I have no regrets – but it definitely took time.

Are you a repat? Do you have an experience you’d like to share? I’d love to hear from you if you do.