I asked my friends for their potty training secrets… 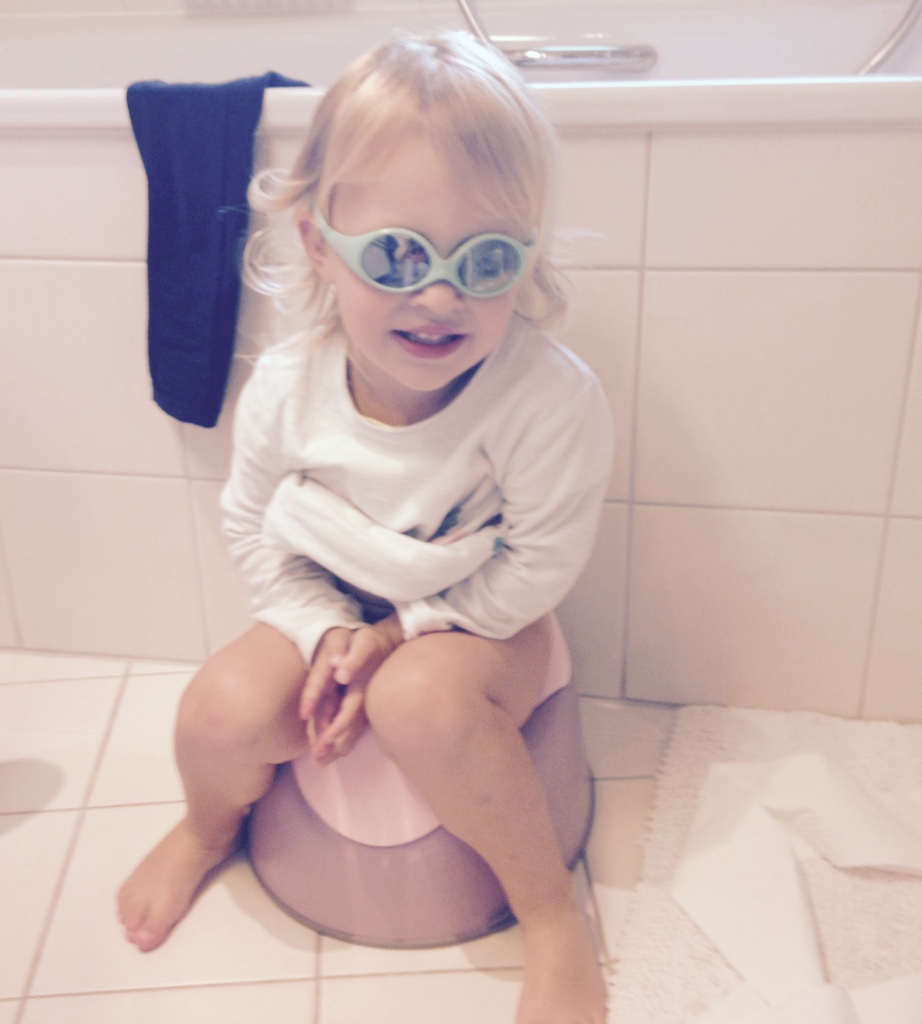 Oh, potty training, my old foe… So we meet again.

As with all things parenting, I thought that with my second baby I’d have a handle on how to approach potty training. After all – I’ve done it before. Pretty well actually! Or is that just in my memory, which has done what memories do in the years since, and smoothed over all the rough bits, leaving just a shiny, two-dimensional, shall we say preferential picture of the way things were? Because this is how I remember our potty training journey the last time round:

When my eldest was 2 years and 2 months we took her nappy off, explained what the potty was for, and within 4 days she was completely potty trained (although we never left the house without being armed with our handy Potette). There were few accidents and she made little drama. The secret was not to turn back.

But the truth was, back in those heady days of only-child parenting, I was so tuned in to my daughter, I knew when she’d need the potty before she did. I knew how long after she finished her sippy cup she would need to go, and I knew more or less what time of day to look out for the signs of her needing a number 2. We were in each other’s company constantly and I was able to focus solely on getting potty training right. From where I stand now it looks like it was a total breeze!

So why isn’t it the same this time round? My youngest is almost 2 and a half and already we’ve gone back to pull ups twice after unsuccessful attempts at potty training. I console myself with the fact that every child is different and that she will get it when she’s ready, but deep down I know the reason she hasn’t yet been potty trained is because I haven’t taken the time – which, granted, is in much shorter supply now than it once was, but I could have found more of it! – to focus on it the way I did last time around.

So recently I did what I always do when I find myself walking through the valley of parental guilt and self-loathing. I reached out to my source. My oracle – the girlfriends who have been there, done that and conquered it before me. This was what they had to say about how they tackled the messy business of potty training:

I went with the cold turkey approach when they were both just over 2. Woke up and put the underpants/panties on and never looked back. Of course you need to pack a bag full of spare clothes wherever you go but it was the best approach! Prior to d-day, there was lots of talk about what was going to be happening…. lots of fuss about choosing nice new big girl/big boy underwear. Good luck. Godspeed. Read up on the 3 Day Approach for tips!
Claire, Cape Town, SA

(Let the choirs of angels sing because here comes advice from a mum of twins…)
Being the engineer that I am, and having twin toddlers, I figured that there must be some formula, some routine I could establish or some greater wisdom I could research and implement. But my girls quickly made it very clear that I was totally wrong and they were going to drive this. I started introducing potty training (and hoping for success) at around 2yrs but it wasn’t until 6 months later that Bianca decided she was ready. And then it literally took 2 days. She told us every time she needed to go to the toilet and she chose to wear panties and refused the nappy. We had very few accidents. Oh…there was some positive reward system (blatant bribery) with stickers every time they sat on the potty/toilet. Audrey took a bit longer and often refused to sit on the potty and actively chose her nappy. After a while I stopped fighting her and then a few weeks later she was totally onboard too often taking herself off to the potty without telling us. Long car trips are still a bit of a pain and we sometimes try to get nappies on them but sometimes we just risk it. So my lesson here was don’t try to push it too hard, they’ll join the ‘potty party’ when they’re ready. In the mean time, introduce it, make it fun, sing songs, have cute panties, play outside with no nappy and try not to make a big deal of it.
Mary, Cape Town, SA

(I love this next piece of advice from my good friend because it does what I think we all need to do for each other as often as we can – admit when we’re struggling as well. Is there anything more comforting than a friend saying, “Me too – don’t worry, we’ll get there.”?)
We are potty training our toddler at the moment and it’s not going well. He was not willing to even look at a potty let alone sit on it ,so I bribed him with a Smarties reward every time he sat on it, got him to choose big boy pants, we decorated his potty with stickers etc. I don’t think I could have done anything differently however. I wanted to wait until he was 3 but his dad kept saying he was ready…. Needless to say I’ve said a thousand I told you so’s!
Pippa, Manchester, UK

Oh these milestones are so very much more like mountains to climb…We waited until the very, very last minute (he was the ripe old age of 3). It consisted of one weekend of nappy off, mopping up after him, a walk in the park with the potty in a packet and then early on Monday morning we handed him over to the nursery staff who sorted him within a week as he got to learn from watching the other kids who were doing it. Just as suddenly as he was potty trained he was dry the whole night. My top tip: wait as long as you can.
Carrie, Windsor, UK

I’m not sure I’m an expert on these things! Similar to you, our eldest took a week to potty train but he was the first child and we took it quite seriously: cleared our calendar for a week, took off his nappy, let him play outside (a lot) and concentrated hard with sticker reward charts, setting timers to take him to the toilet every 20 minutes etc. With the littlest we looked reluctantly at each other and said, “Well, it’s summer and we’re both at home for the Christmas break, I guess we should do it?” We expected it to take a week just like his compliant older brother but… we were not the same compliant parents. We had a schedule of activities, parties, play dates, etc. and every time we went out we stuck a nappy on him. When we were at home we let him run around naked and occasionally remembered to take him to the loo but less occasionally we cleaned up after him. We kept on in this haphazard manner and eventually, about 8 weeks later, we suddenly realised he was potty trained. It wasn’t the epiphanal moment we had with Finley but an “Oh, hey, has he worn any nappies this week (while awake)? No? Oh, perhaps he is potty trained then.”  The lot of the second child in so many respects!
Anna, Cape Town, SA

Thank you sweet friends for opening up, sending me your advice, your stories, your encouragement and “Me too”s… What would we do in this mama gig without each other to lean on? 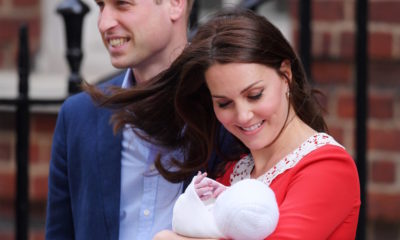 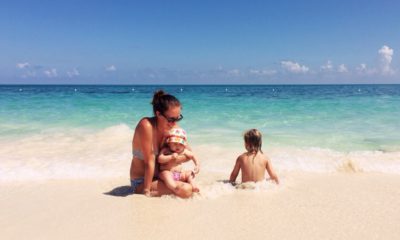